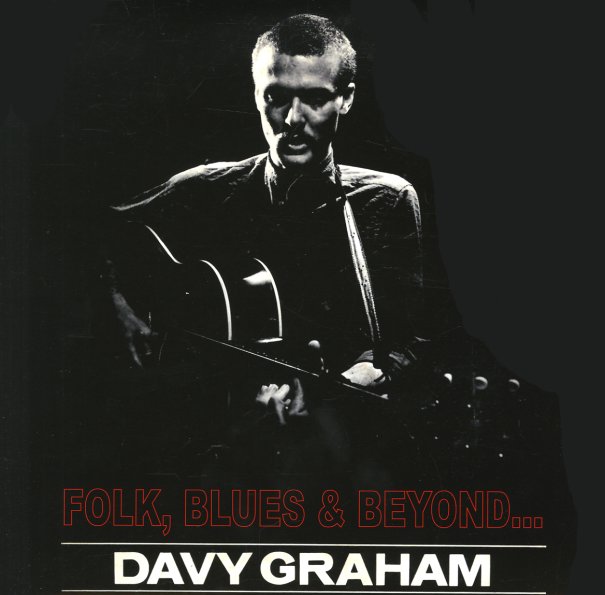 A hell of a record, and one that definitely lives up to its promise of folk, blues, and beyond – as Davy Graham here is as comfortable with influences from Jack Elliott and Leadbelly as he is with Chico Hamilton, Bobby Timmons, and Charles Mingus! The album's a very early instance of a British folk artist bringing lots of jazz changes into his music – maybe a bit less than on some of Davy Graham's records to follow, but still very much there in the way he approaches rhythm, and some of the phrasing on his acoustic guitar – heard most particularly on the album's versions of "Better Git In Your Soul" and "Moanin" – but also on some other tracks that maybe even hit some of the territory that Gabor Szabo was bringing to his work of the period. Other tracks include "Cocaine", "Leavin Blues", "Skillet", "Maajun", "Don't Think Twice It's All Right", "Ballad Of The Sad Young Men", and "Sally Free & Easy".  © 1996-2021, Dusty Groove, Inc.

First Ten Years 1956 to 1966 (4CD set)
Bear Family/Decca (Germany), Late 50s/Early 60s. New Copy 4CD
CD...$129.99 149.99
The first-ever package to ever do justice to the influential talents of Bill Anderson – one of the more important songwriters of the 50s country scene – and a budding singer who helped introduce whole new modes of expression to the music! Bill's tunes were sung by many – and had ... CD