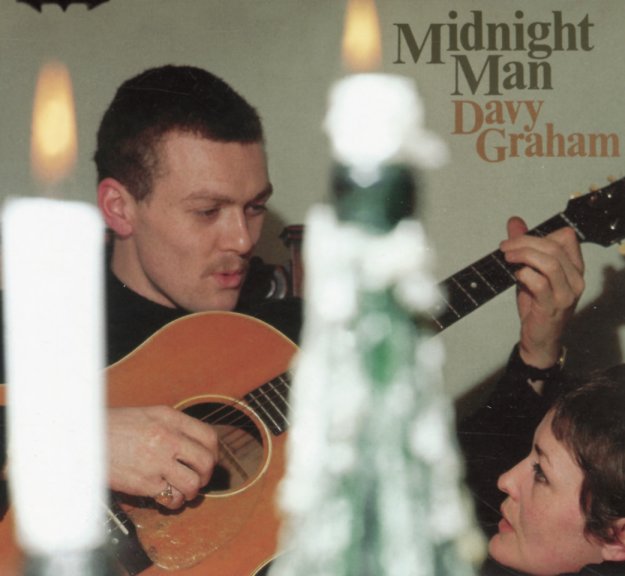 Hat
Decca/East Central One (UK), 1969. New Copy
CD...$12.99 14.99
Prepare to discover your new favorite artist – a tremendously hip cat who never got his due – and who should be held as high on these shores as British talents like Nick Drake, Bert Jansch, or John Martyn! Like all of those three, Davy Graham is a complete original – a guy with ... CD