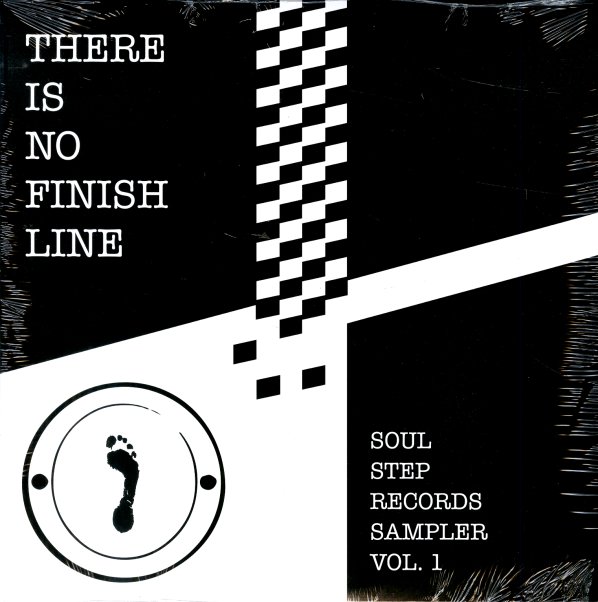 There Is No Finish Line – Soul Step Records Sampler Vol 1