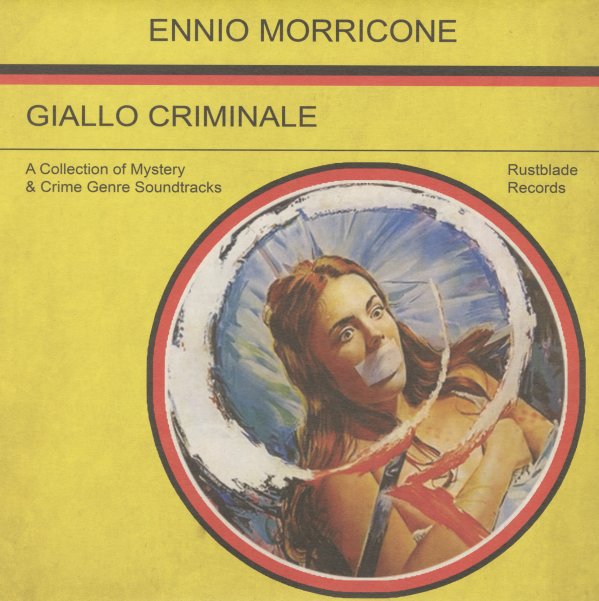 Some of the greatest Italian film work of the 70s – a fantastic package of tracks from maestro Ennio Morricone, pulled from a host of lesser-known crime and horror films of the time! If you know Morricone, you'll know that he always brings something special to the table – which makes this music way different than more conventional American action film work of the time – and has this great balance between darkness and light, sweetness and sting! Some cuts are funky, others dreamy – and the set features vocals from both Edda Dell'Orso and I Cantori Moderni – and features work from the films Citta Violenta, Maddalena, Veruscha, L'Emarginato, Svegliati E Uccidi, La Corta Notte, Il Gatto A Nove Code, Gli Occhi Freddi Della Paura, and "Dimenticare Palermo.  © 1996-2021, Dusty Groove, Inc.
(Limited edition of 499 – on yellow vinyl!)