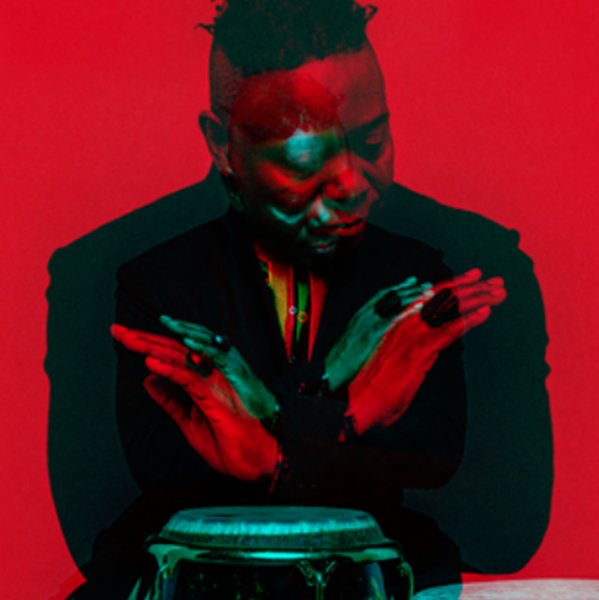 Before Me
Verve, 2006. Used
CD...$5.99
Gladys Knight pays tribute to a range of singers who came before her – Billie Holiday, Ella Fitzgerald, Sarah Vaughan, and others – all the while earning our respect for her new inflections of these classics! The style here is less "torch revival" than you'd expect – ... CD

Let Me Party With You (UK pressing with bonus tracks)
Verve/Big Break (UK), 1977. Used
CD...$9.99
One of the best of Bunny Sigler's disco albums – a classic pairing with a the group Instant Funk, and a record that helped define the second generation of the Philly groove! Bunny's still got some of the sweeter touches of earlier years, but he also comes across with a much fuller vocal ... CD