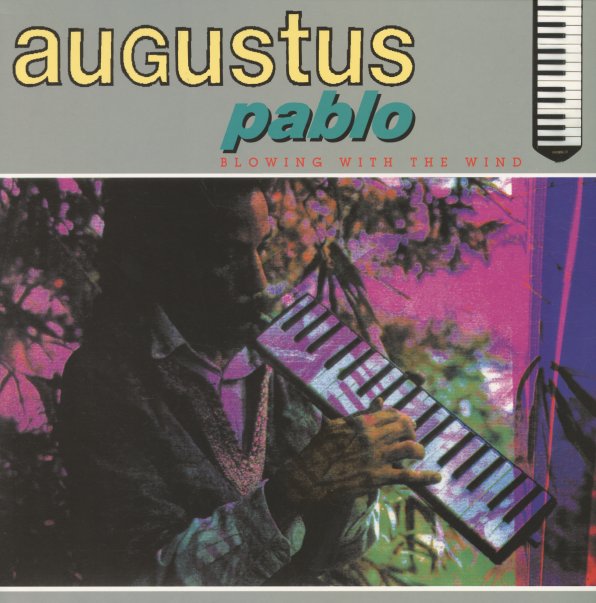 Blowing With The Wind

Seminal 80s work from Augustus Pablo – a set that's maybe got a bit more digital and electronic touches in the mix, but which still maintains that fantastic mix of dub and melodica that made the man so unique! The tunes have very righteous rhythms at the core, and a bit of keyboards mixed in with Pablo's lead – and maybe a few spacey touches around the edges that come off in a really great way! Augustus handles all the keyboards, arrangements, and production – and titles include "Twinkling Star", "Creation Blues", "Zion UFO", "Drums To The King", "First World Call", "This Song", "Twenty One Years Later", and "Ancient Harmonies".  © 1996-2020, Dusty Groove, Inc.