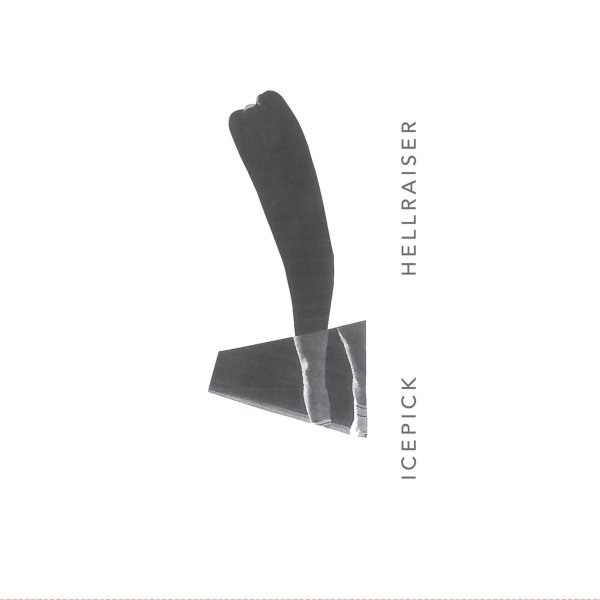 A group that comes on with the sharply pointed force of their name – a really powerful presentation of sounds from Nate Wooley on trumpet, Chris Corsano on drums, and Ingebrigt Haker-Flaten on bass! All three players are fantastic here – leaping right out of the box with an energy that clearly shows an implicit understanding of each others' strengths, and improvising freely in ways that are really wrapped around each other – not the single expressions of the three different egos in the group, but instead this really unified approach that makes the whole thing even more forceful overall! Haker-Flaten is especially impressive – a player who's always great, but whose fast, rumbling presence here really seems to move mountains – on titles that include "El Bound", "Chicago Deader", and "Blue Line" – all references to the Windy City pedigree of the set.  © 1996-2022, Dusty Groove, Inc.

KVL Volume 1
Astral Spirits, 2019. New Copy
LP...$15.99 25.00 (LP...$14.99)
The debut album from a very hip trio – one that features Quin Kirchner on drums and percussion, Daniel Van Duerm on organ and electric piano, and Matt Lux on bass – plus all three members on some sort of electronics! The tunes are instrumental and experimental, but almost always have ... LP, Vinyl record album