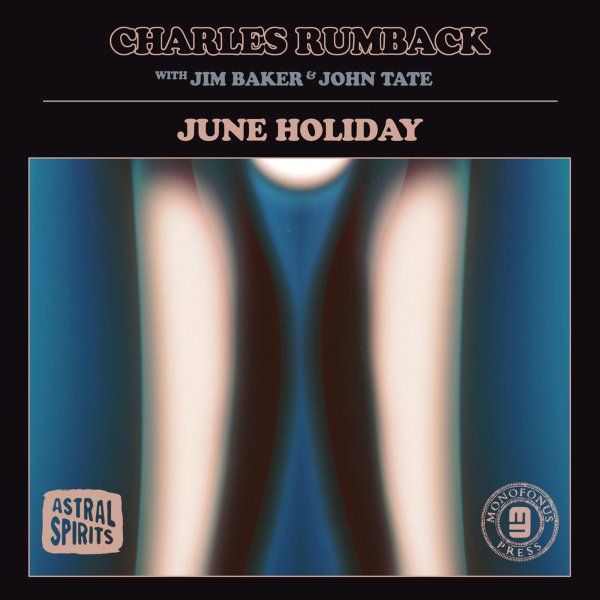 A sublime trio set from drummer Charles Rumback – a record that has us really appreciating the special touch the leader can bring to a date, as this album may also be one of the best that we've heard from pianist Jim Baker in years! Baker has this great way of sounding soulful and lyrical, yet also moving towards the freer side of his spectrum too – working with the subtle drums of Rumback and the careful bass of John Tate, all with energy that almost takes us back to the groundbreaking Three Waves album by Steve Kuhn – one of our favorite piano dates of all time, which is a hell of a compliment to Baker! The album has an open feel, but one that's also very careful too – not the spaciousness of an ECM record, and instead more intense, but in a very understated way. Brilliant throughout – with titles that include "Here & Now", "Hard Goodbye", "Foglights", "Burning Daylight", "Huh", and "Portrait Of Lorena".  © 1996-2022, Dusty Groove, Inc.