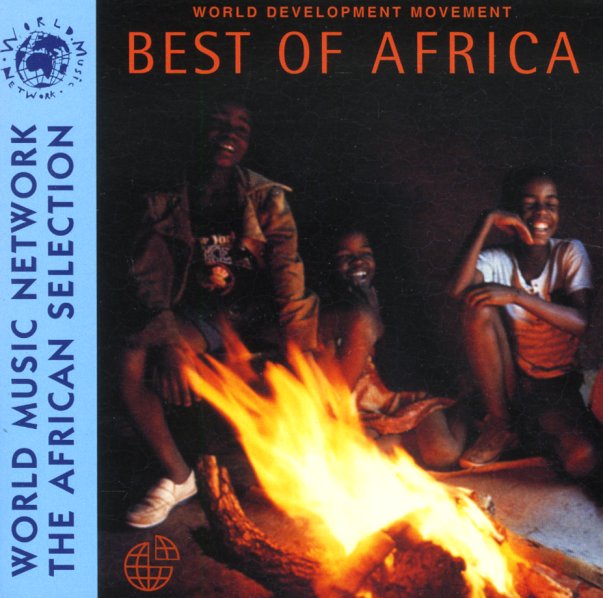 Super Afro Soul/Orlando's Afro Ideas 1969 to 1972
Vampi Soul (Spain), Late 60s/Early 70s. Used 2CD
CD...$18.99
An incredible double pack of African Funk – featuring 2 albums' worth of material by the legendary Orlando Julius! Julius was one of Nigeria's biggest soul artists in the 60s – and has been credited with virtually inventing the Afro Funk sound, and for being the inspiration to some of ... CD