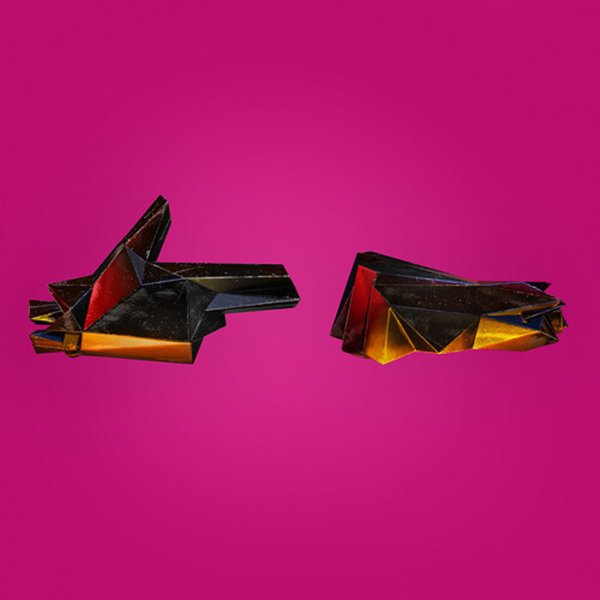 RTJ come on with the force of a hurricane on the very first track – and don't let up throughout the course of this completely sharp 4th LP – a record that may owe plenty to the spirit of 2020, even if just as an antidote to what ails us! EL P and Killer Mike sound more urgent than ever before – clearly brimming over with energy and a sense of message – so much so that the album's guests almost dim in comparison – although we do appreciate the work from Mavis Staples, 2 Chainz, Greg Nice, DJ Premier, and Pharrell Williams! The record is full of sharp samples and production modes that punch with the force of a fist – and titles include "Out Of Sight", "Holy Calamafuck", "Goonies Vs ET", "Walking In The Snow", "Ju$t", "Yankee & The Brave", "Never Look Back", "Ooh La La", "A Few Words For The Firing Squad", and "Pulling The Pin".  © 1996-2021, Dusty Groove, Inc.
(Indie exclusive neon magenta vinyl pressing.)