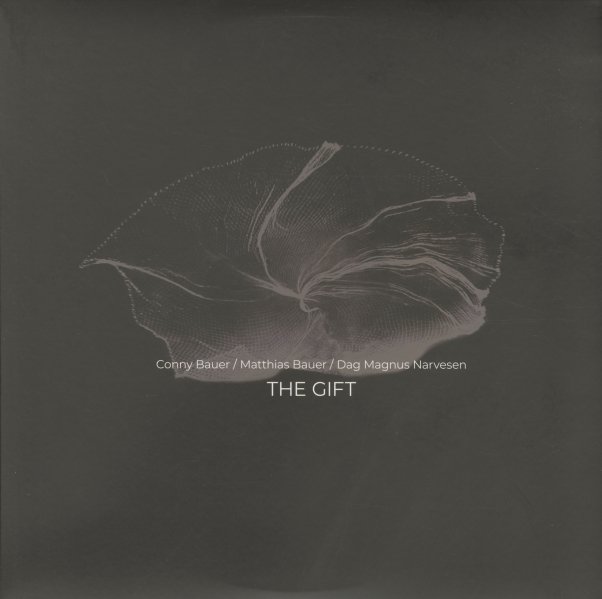 Trombonist Conny Bauer is a master of deep, dark tones – which are spun out beautifully here next to the bass of Matthias Bauer and drums of Dag Magnus Narvesen – all spontaneously creating in this way that really builds nicely, and which often seems to keep all three musicians equally engaged in the formation of the music! Bauer both plucks and bows his instrument – the latter method one that seems to resonate especially well with the trombone, almost as if the two were singing together in different pitches – while the drums shift from subtle to standout roles in the process. Titles include "Gift 1", "Gift 2", and "Gift 3".  © 1996-2021, Dusty Groove, Inc.