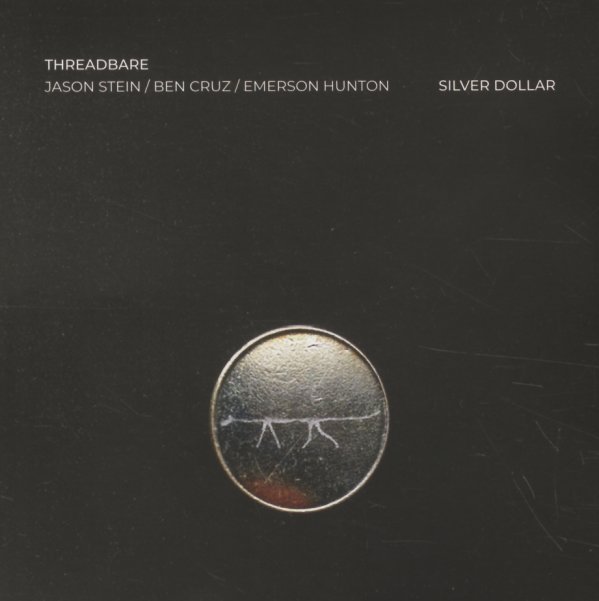 There's few folks who can handle a bass clarinet with the dynamic of Jason Stein – and here, as a member of the Threadbare trio, he really demonstrates his power on the instrument! For reedmen of an older avant jazz era, the bass clarinet was sometimes the instrument they would use for mellower, moodier improvisations – but Stein has the ability to work the horn both in that way, and with the sort of frenzy that you'd normally hear on a tenor sax – a quality that comes out especially well next to the guitar of Ben Cruz, who can play with a fair bit of fuzz at times, as the whole trio is driven nicely by the drums of Emerson Hunton. The mix of instrumentation and overall sound is great – another feather in Stein's mighty cap – and titles include "Funny Thing Is", "Silver Dollar", "Threadbare 02", "And When Circumstances Arise", "Untitled", and "24 Mesh Veils".  © 1996-2020, Dusty Groove, Inc.