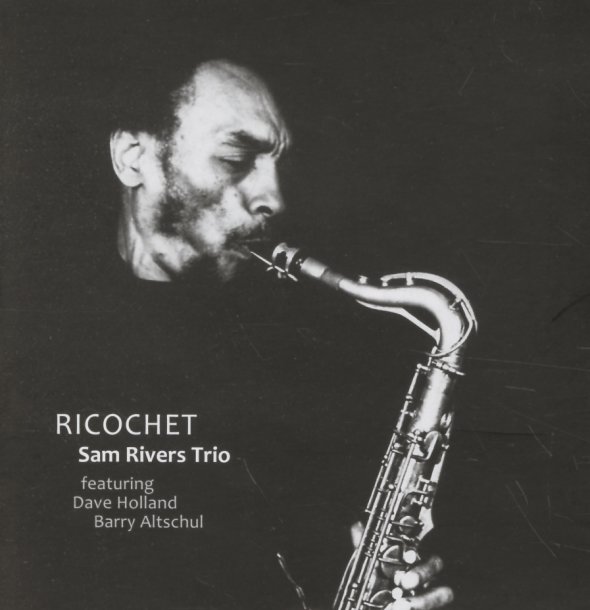 A searing live performance from Sam Rivers – never issued before, and recorded as one non-stop improvisation with a really amazing trio! Rivers plays tenor, soprano, flute, and piano – and the record is a great example of the constantly creative energy that he can bring to the fold – especially when working with Dave Holland on bass and Barry Altschul on drums – two players we've always loved, but who we're still blown away with in the company of the leader! The energy here matches classic 70s Rivers records on Impulse and Horo – and the single long improvisation, titled "Ricochet", runs for 52 minutes in length.  © 1996-2022, Dusty Groove, Inc.