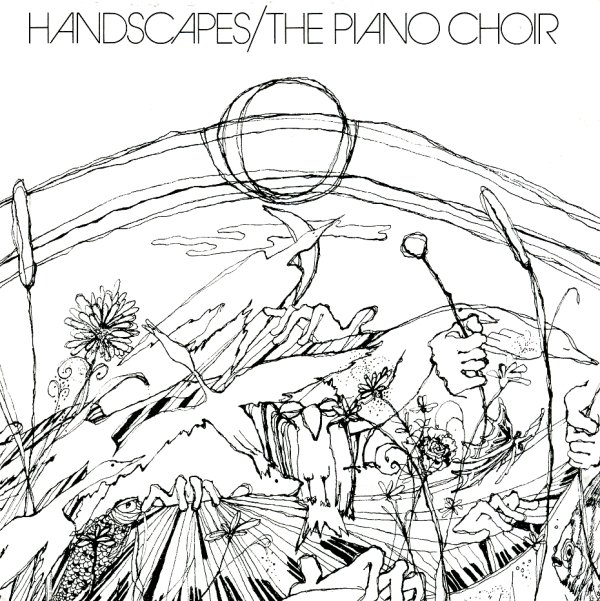 A fantastic record on Strata East – and a concept that shouldn't work as well as it does, but which comes off perfectly – thanks to the strength of the players! As you might guess from the title, the group's an all-piano ensemble – one that features hip talents that include Harold Mabern, Sonelius Smith, Stanley Cowell, Nat Jones, Hugh Lawson, and Webster Lewis – coming together in ways that have the pianos handling every part of the music – rhythm, melody, and all these great little bits around the edges – all on these long, stretched-out tracks that have lots of room for solo contributions too! The vibe is very Strata East, just all-piano – and titles include "Effi", "Killers", "Precious Lord", "The Almoravids", and "Man Extensions".  © 1996-2022, Dusty Groove, Inc.
(Limited edition 180 gram pressing!)