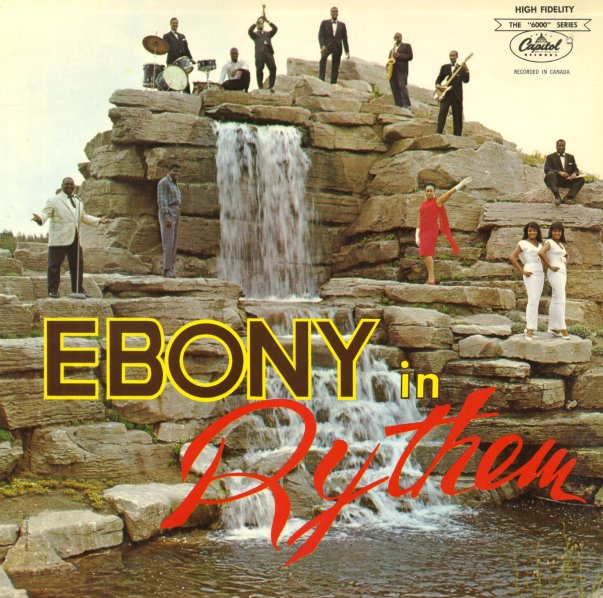 A very unusual set from 60s Canada – a set that features a unique blend of jazz, vocal, and Caribbean modes – all handled by the large ensemble pictured on the cover! Some tracks are vocal, some are instrumental, and there's a nicely varied approach throughout – all directed by leader Vernon Isaac, who plays tenor, alto, and vibes! (And PS – the "rhythem" spelling on the cover is intentional!)  © 1996-2021, Dusty Groove, Inc.
(Cover has a small cutout hole.)