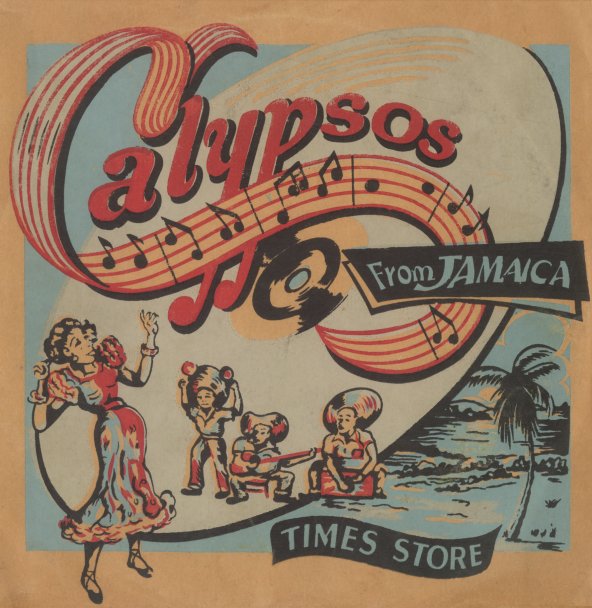 A great mix of modes from Hubert Porter – tunes that are definitely the calypsos promised in the title, but which also have some unique elements that mark them as Jamaican, too – touches of mento, nice jazzy elements in the music, and that bubbling up of the new island modes that would soon explode, and completely transform the scene in Kingston! The tunes feature plenty of lively lyrics from Porter – a singer with a great voice, and a way of presentation that's oozing with charm – on titles that include "Ten Penny Nail", "Gimmie More", "Not Me", "Miss Daisy", "Rum & Coconut Water", "Names Of Funny Places", "Ugly Woman", and "Bargie".  © 1996-2021, Dusty Groove, Inc.