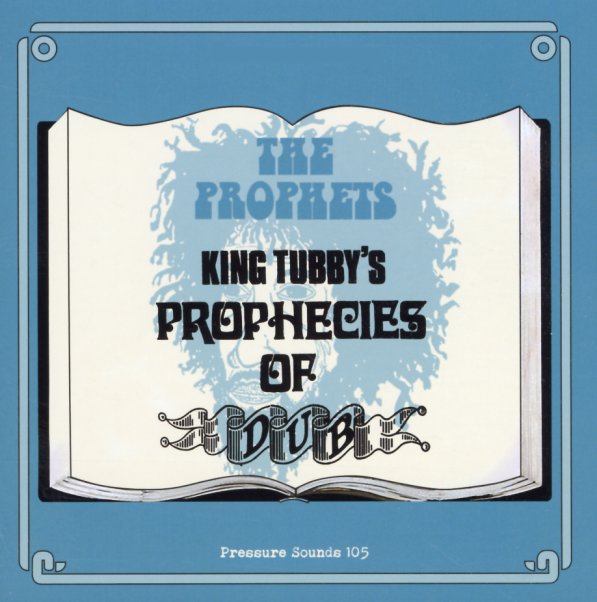 A fantastic album of dub from the 70s – and one that's got as much mystery on its cover as it's got magic in the grooves! Despite the name of King Tubby on the front, the real genius at the controls is Pat Kelly – who's got a different, but equally wicked way with working up a track – in this case, backing tracks from Bunny Striker Lee, which are given all sorts of cool changes in the snare, echo on the core drum parts, and nicely spacey touches all around the edges – almost outer space dub, of a mode that would come on more strongly a few years later! Pat Kelly claimed a lot of influence from jazz, and you can definitely hear it in the snare – on titles that include "Earth Fear", "Tradition Skank", "Black Out", "Serious Rebellion", "Bad Man Skank", "Was Alive", "Gun Man From Water House", and "Babylon Red".  © 1996-2022, Dusty Groove, Inc.