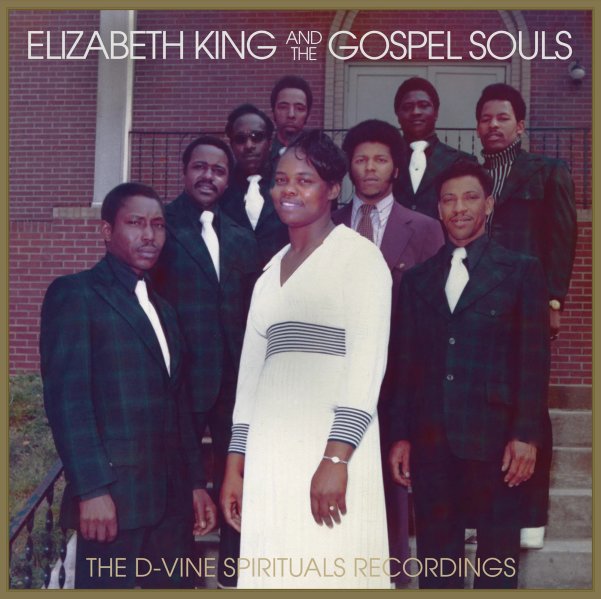 Soul Of Designer Records (4CD set)
Designer/Big Legal Mess, 1960s. New Copy 4CD
CD...$11.99 39.98
A tremendous legacy in gospel music during the 60s – a crucially important indie from the Memphis scene – and one who recorded really great groups from around the country! Designer were helping shape the sound of modern gospel at the same time as Chess, Savoy, and some of the bigger ... CD