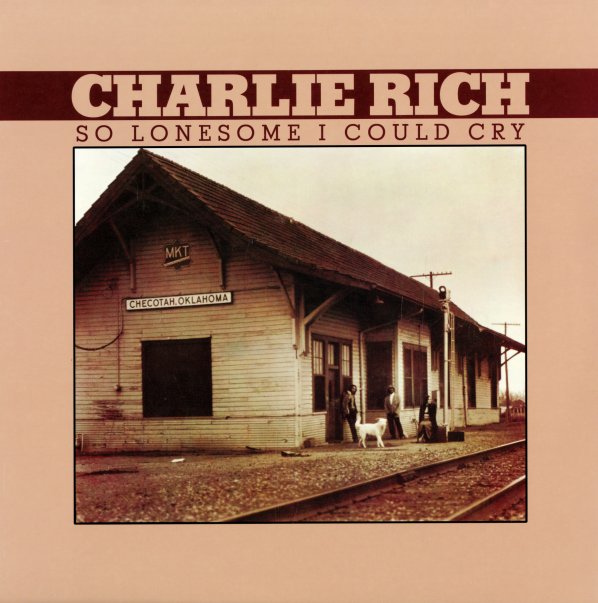 An overlooked gem by the great Charlie Rich – an album recorded for Hi Records in the years before he broke big on Columbia in the late 60s – but at a level that certainly points the way towards his country fame to come! And yet, as with most of the best music by Rich – like his stunning Smash Records sides – there's a quality here that's quite far from both the mainstream, and conventional modes of expression – as Charlie almost seems to be drawing as much on soul music for inspiration as he is the sounds of Nashville – which might almost put this album in the territory of classic country soul material by singers like Ray Charles or Brook Benton. The whole thing's a perfect setting for that unique combination of talents that makes Rich so wonderful – and most tracks are Hank Williams hits, but redone completely. Titles include "I Can't Help It", "My Heart Would Know", "Take These Chains From My Heart", "Your Cheatin Heart", "I'm So Lonesome I Could Cry", "Cold Cold Heart", and "Nobody's Lonesome For Me".  © 1996-2021, Dusty Groove, Inc.
(Includes download.)