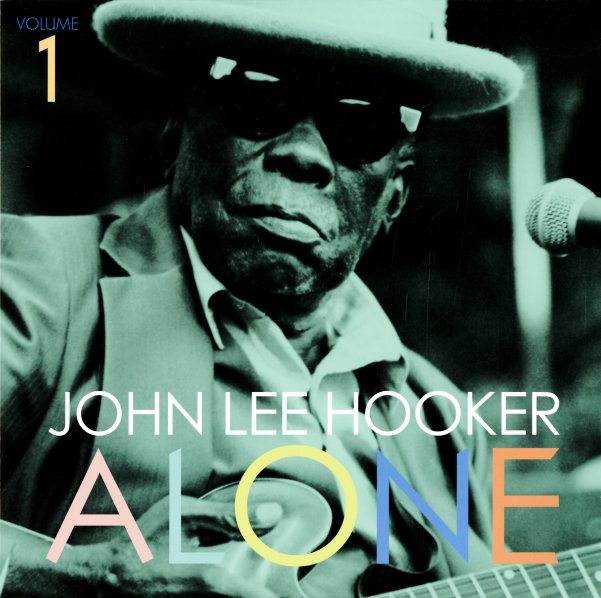 A wonderful album that's easily one of John Lee Hooker's finest moments of the 70s – a set recorded live before a small audience at Hunter College in New York, but done with a feel that makes the whole thing even more timeless than most of Hooker's other albums of the decade! The mix has the vocals right up front – way more than even the guitar, at a level that really captures all the personal inflections and amazing tones in the lyrics – as well as John Lee's hip spoken intros as he works his way through the songs. Make no mistake, this isn't one of those hokey "college blues" albums that were coming out at the time – but instead a timeless portrait of one of the true originators, working here at his best. Titles on this first volume include "I Miss You So", "Jesse James", "Dark Room", "Boogie Chillum", "Boom Boom", and "One Scotch One Bourbon One Beer".  © 1996-2021, Dusty Groove, Inc.
(Includes bonus download.)