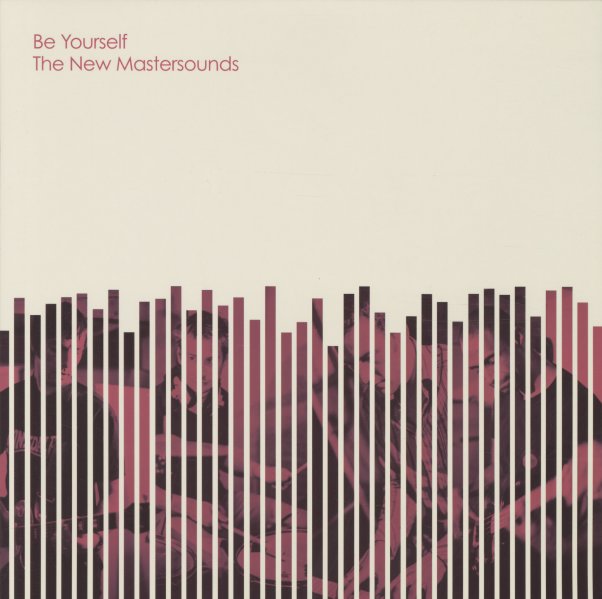 A warm return to funky form for the New Mastersounds – working here in an instant-classic groove that recalls the glory days of the Memphis scene! The group's instrumental sound is supported by some extremely burning work on Hammond – sweet and soulful licks that remind us a lot of the sound of Booker T in the late 60s, backed up by some guitar work that shifts easily from uptight and scratchy, to superdope and mellow. The album changes things up nicely from track to track, going for grooves that blend in a lot of different modes, and which show the group to be really expanding their format. Titles include "Better Off Dead", "Six Underground", "Barca", "You've Had It All", "This Ain't Work", "Idle Time", "Your Love Is Mine", "RTA", "Coming Down", and "Be Yourself".  © 1996-2021, Dusty Groove, Inc.
(First time on vinyl! Includes download.)