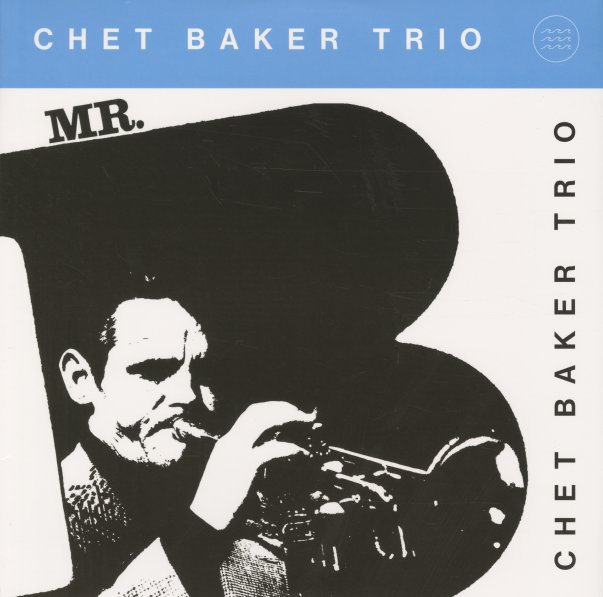 Really wonderful material from trumpet legend Chet Baker – one of those sets from Chet's "lost" years recording for a variety of labels on the European continent – but also work that really shows him exploring some great new territory! The Chet Baker during these years is much more stretched out and open – often recording in a unique sort of group, as he does here – working wi French piano great Michel Graillier, and the excellent bassist Ricardo Del Fra – in space that's wonderfully loose, and very understated – full of subtle but brilliant colors and tones! The record's a gem through and through – and titles include "Mister B", "Beatrice", "Strollin", "Dolphin Dance", and "Ellen & David".  © 1996-2021, Dusty Groove, Inc.
(Limited edition of 250 – on heavyweight clear vinyl!)