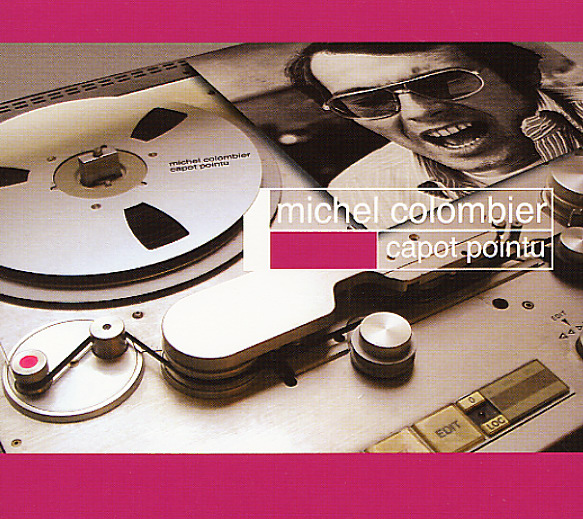 One of the grooviest albums ever by this baroque French arranger! Michel Colombier has cut some pretty great stuff in his time – but this album's probably the greatest, and it swings with a bouncy late 60s French pop sound that recalls some of the hippest work of Serge Gainsbourg, Michel Legrand, and others. Serge co-wrote two of the songs on the set – and the style of the work has heavy bass and percussion mixed with bouncy orchestrations and hiply swinging vocals in French, sometimes solo, sometimes in a jaunty ensemble mode. The record is great – one you'll put right up at the top of your pile of grooviest groovy French pop from the 60s – and titles include "Lobellia", "Suite No 12", "Turlututu Capot Pointu", "Le Labyrinthe", "Rose", "The Big Team", and "Frere Convers". Features bonus material too – tracks from La Femme Ecarlate and Coplan Agent Secret FX 18.  © 1996-2021, Dusty Groove, Inc.
(Hand-numbered limited edition of 700 – on colored vinyl!)

De Pelicula
Virgin, 2021. New Copy 2LP
LP...$26.99 29.99 (CD...$12.99)
A fantastic collaboration between two contemporary legends in French music – both artists we love on their own, but who maybe sound even more amazing here together! We've loved and stocked records by the Liminanas for years – a duo who have a great way of reviving an older style of ... LP, Vinyl record album