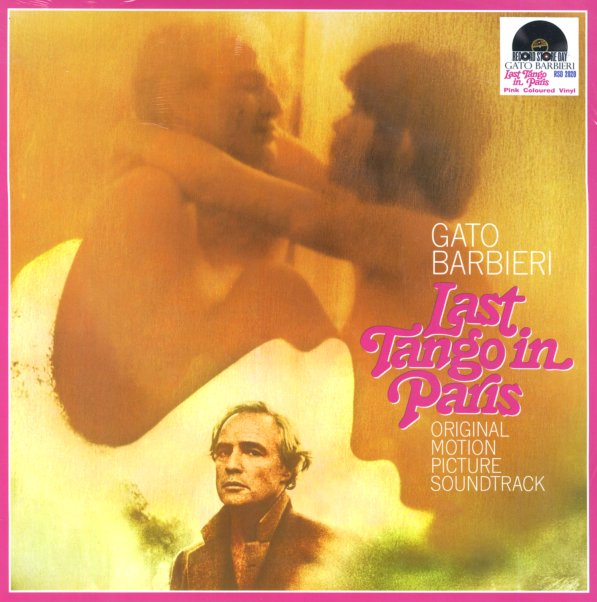 One of the greatest moments ever from saxophonist Gato Barbieri – and that's saying a lot, given that by the time of this recording, he'd already had a great 60s run as an avant jazz musician, and started the 70s with a string of albums that criss-crossed jazz and South American musical styles! Yet Last Tango In Paris may well be Barbieri's crowning achievement – a sublime record that draws on all the richer, more emotive themes of his Latin America projects, but gives them new focus in the arrangements of Oliver Nelson – who ensures that the music is never too cheesy or overdone – quite a feat, given the sexy setting of the film! Gato draws a lot from Argentine tango, but often uses his own sax solos in place of a more familiar bandoneon – in a way that pushes the "new tango" mode of the time even farther – especially when set amidst Nelson's wonderful orchestrations. Titles include many versions of the "Last Tango" theme, plus the tracks "Girl In Black", "Jeanne", "Why Did She Choose You?", "It's Over", and "Fake Ophelia".  © 1996-2021, Dusty Groove, Inc.