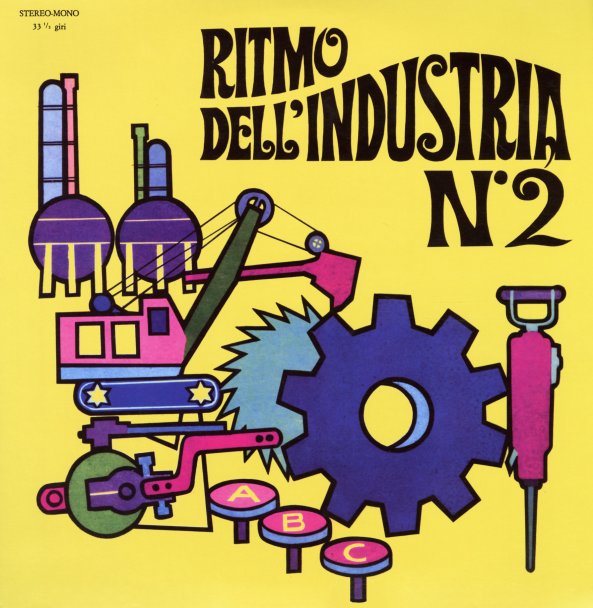 The sound of industry, circa 1969 Italy – which means that everything sounds a heck of a lot groovier than you might expect! Soundtrack genius Alessandro Alessandroni handled the album – and it's completely fantastic right from the very first note – nothing like an industrial album, nor even some of the peppier "industry themed" sound library sets of the European postwar theme – and instead, the music is full of jazzy elements and cool wordless vocals – especially those scatting styles you'd know from Alessandroni's work with I Cantori Modern! Tremendous throughout – and quite possibly one of the grooviest albums the composer has ever given us. Titles include "Moto Blues", "Dialogando", "Circolazione", "Basso Regime", "Vie Motrici", "Escursione", and "Numero Uno".  © 1996-2022, Dusty Groove, Inc.