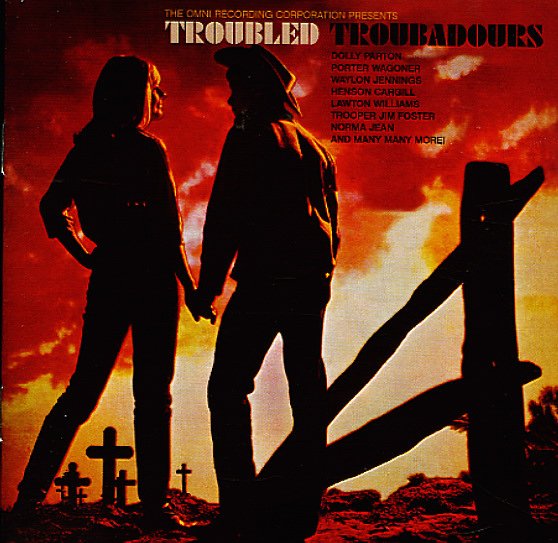 An amazing set of offbeat numbers from the darker side of country music in the 60s – tracks that really show the changing currents of the scene, and which open up even more that quality of heartbreak that was always present in the music! Some of the songs here deal more honestly with political and family themes, some are more personal overall – and there's a fantastic range of music within – just what you'd expect from the same folks who gave you the Hillbillies In Hell compilations! Titles include "The Family Way" by Justin Tubb, "Hide My Sin" by Lorene Mann, "No Meaning & No End" by Hank Williams Jr, "Cold Cold Hands" by Lawton Williams, "Four Chrome Wheels" by Trooper Jim Foster, "The Animal Of A Man" by Roger Miller, "Teddy Bear Song" by Norma Jean, "Your Credit Card Won't Get You Into Heaven" by Bobby Bare, and "Push The Panic Button" by Stonewall Jackson.  © 1996-2020, Dusty Groove, Inc.

Harlan County (180 gram vinyl)
Sundown/Light In The Attic, 1969. New Copy Gatefold (reissue)
LP...$13.99
Damn! Here's a record we wish we'd been treasuring for years and years, but it came into our lives more than 40 years after it was recorded, released and largely forgotten – a masterpiece of funky country rock & soul from Jim Ford! '69's Harlan County is a record that brings so many ... LP, Vinyl record album