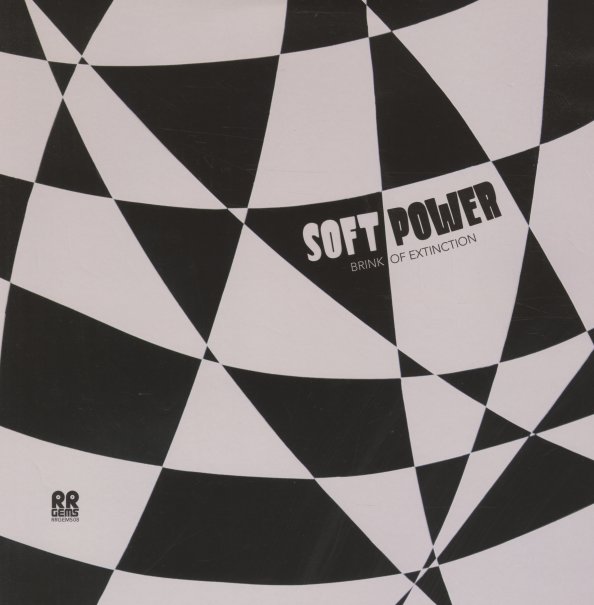 When Was That?
About Time, 1982. New Copy
LP...$8.99 11.99 (LP...$19.99, CD...$12.99)
One of the most beautiful, lyrical albums we've ever heard from Henry Threadgill – a set that still has all the sharp edges you might know from his other work, but which also comes across with a slightly more sensitive sound as well! The compositions are beautiful – really well-written ... LP, Vinyl record album