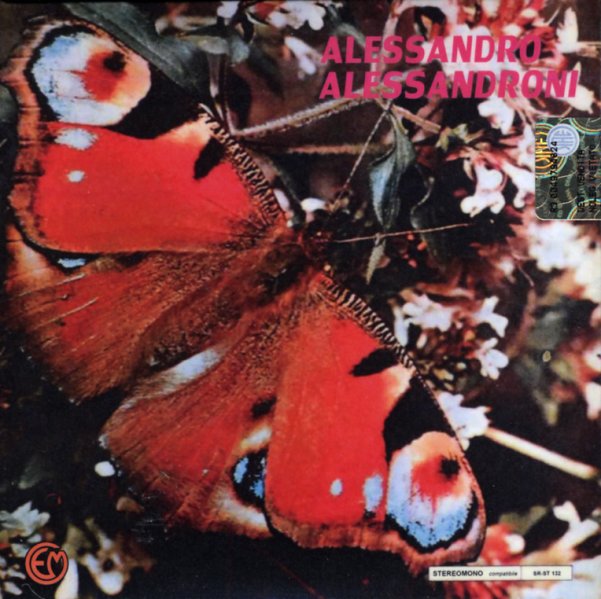 Stunning sounds from the great Alessandro Alessandroni – an artist who contributed to countless Italian soundtracks in the 60s and 70s, and who sounds even more amazing here in this rare set of sound library funk! The album's all instrumental, and is overflowing with groovy little tracks – which mix together a blend of jazzy, fuzzy, and dreamy elements – all of them pretty darn nice! The approach is great – leaner than some of Alessandroni's soundtrack material, and more direct too – with a vibe that's right upfront, as the tunes leap from sound to sound, style to style – but always in a nicely trippy version of instrumental funk. Titles include "Flautiana", "Invention", "Evolution", "Giovane Flirt", "Campeggiatori", "Arcipelago", "On The Boat", "Cielo Giallo", and "Acque Azzurre".  © 1996-2020, Dusty Groove, Inc.
(Limited to 500 copies.)