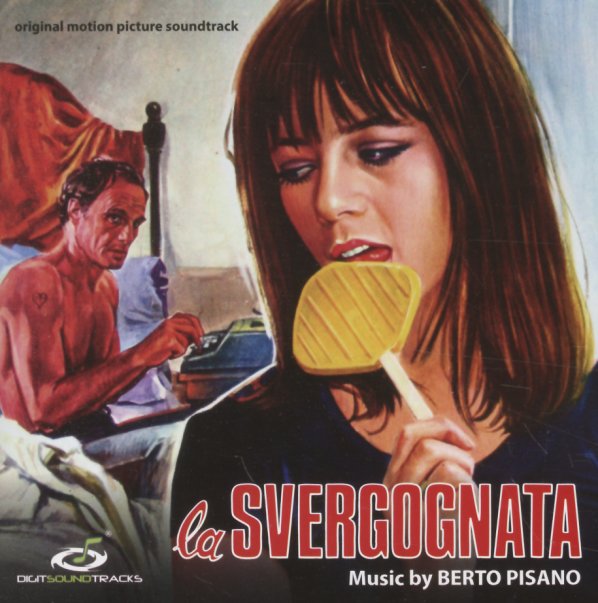 A sweetly sexy soundtrack from the great Berto Pisano – one that really lives up to its image on the cover! There's a gently grooving feel to the music that's right up there with the best erotica work from Morricone – handled by Pisano with light strings, keyboards, bits of flute, and some especially nice vocals from Edda Dell'Orso, who's definitely on the warmer side of her talents with a record like this! The tunes glide along nicely, and are supported with some great artwork from the film – and titles include "Orchestra For Edda", "Piano Dreams", "Free Hammond", "Sound For A Child", and "Voice In The Night".  © 1996-2021, Dusty Groove, Inc.
(Limited edition of 300!)