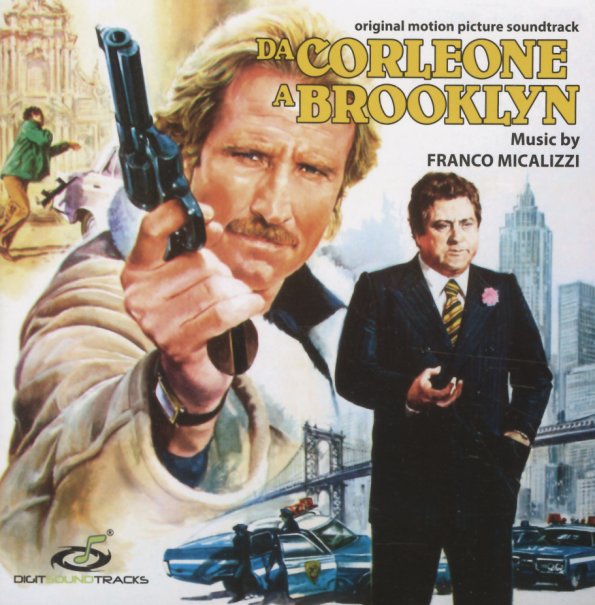 A Corleone in Brooklyn – what could be better? Yet this Brooklyn is a 70s one, and gets scored by Franco Micalizzi in a really great way – funky at times, with other cool Italian scoring elements at others – all given a slight late 70s twist in the instrumentation and production, but in ways that still avoid some of the disco cliches of other soundtracks of the period. The whole thing is still nicely overflowing in the best cop/crime modes that we love from Italian 70s work – the sorts of grooves that make that nation's funky soundtracks an equal match for Shaft or Superfly! 14 tracks in all – and very funky.  © 1996-2021, Dusty Groove, Inc.
(Limited edition of 300!)