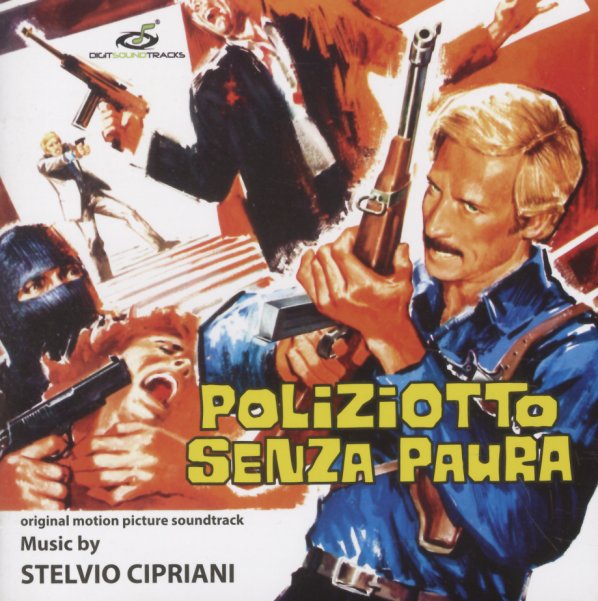 Cool Italian cop soundtrack work from Stelvio Cipriani – easily one of the true masters of the genre! The music is a great mix of mellow moods and funkier moments – spare, piano or keyboard-tinged tunes, which are then offset by more driving numbers that push along with fast guitar, heavy drums, and the general sort of groove you might expect in cop show work of the 70s! Cipriani always does a good job of bringing in some lyrical, more sensitive elements to his music – things that really keep things light, while also creating a rich sense of feeling – quite a bit different than slicker US police work of the period. CD features 22 tracks in all – a nicely groovy mix of styles!  © 1996-2021, Dusty Groove, Inc.