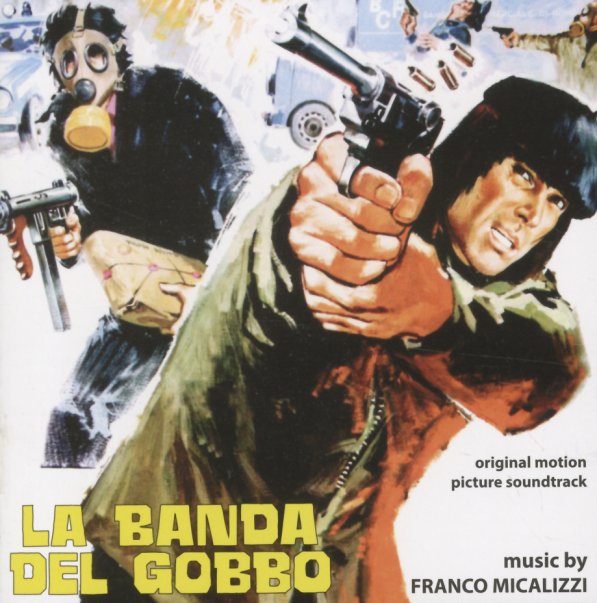 Funky 70s crime cinema sounds from Italy – done for giallo, police thriller and gore maestro Umberto Lenzi's La Banda Del Gobbo, by Franco Micalizzi – a frenetic, funky and action packed score that hardly lets up for a moment! We knew we were in for a treat from the second we put it on – with the crisp bass line, the chicken scratch guitar, and the spacey keys the floated in right at the start – and that's before the drums and horns even kicked in! Totally great stuff – reminiscent of sound library funk, full on 70s crime score grooviness, and proggy keys as an added bonus – a near perfect later 70s exploitation soundtrack! Includes 18 tracks in all  © 1996-2022, Dusty Groove, Inc.
(Limited edition of 300!)