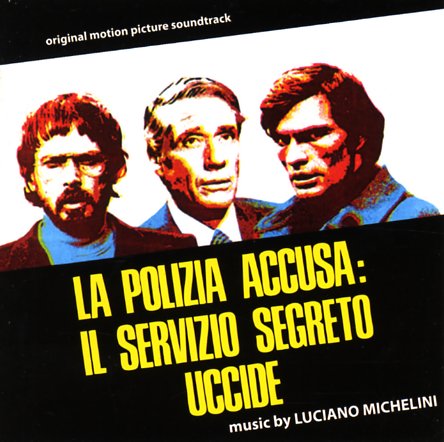 A tremendous little police soundtrack from 70s Italy – one with plenty of Morricone-like touches, but that's A-OK with us! Luciano Michelini does a great job here of juxtaposing stark sounds with sweeter ones – particularly some great piano that's isolated nicely above the orchestrations, and played in flat, off-kilter tones – as well as some eerie flute that drifts through slowly sometimes, more quickly at others – all with a good sense of variety and dramatic energy. The strings are sometimes stepping, almost with a slight undercurrent of funk – but are slower and more offbeat at other times – creating a great sense of tension in the music. Features a whopping 15 tracks, remastered from the original tapes!  © 1996-2021, Dusty Groove, Inc.