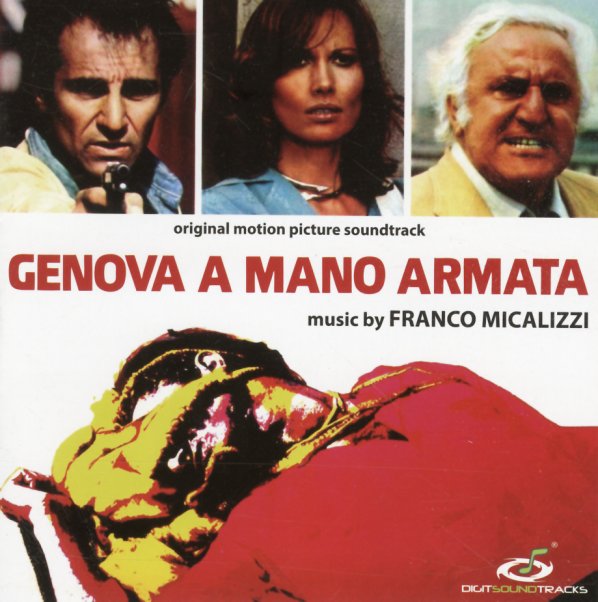 Classic cop soundtrack work from the Italian scene of the 70s – a funky nugget that rivals our own American police scores of the time, but one that also has some darker elements too! The upbeat tunes here often feature lots of keyboards, funky bass, and guitar – quick-tempo grooves that move with lots of fast action – offset by some mellower numbers that mix in spookier strings and some creepier orchestrations, of the sort you might hear in an Ennio Morricone soundtrack. Micalizzi's always been one of the best Italian composers for crime/cop work like this – and the score is right up there with his best work – beautifully presented in this package that features 17 cuts from the film!  © 1996-2021, Dusty Groove, Inc.