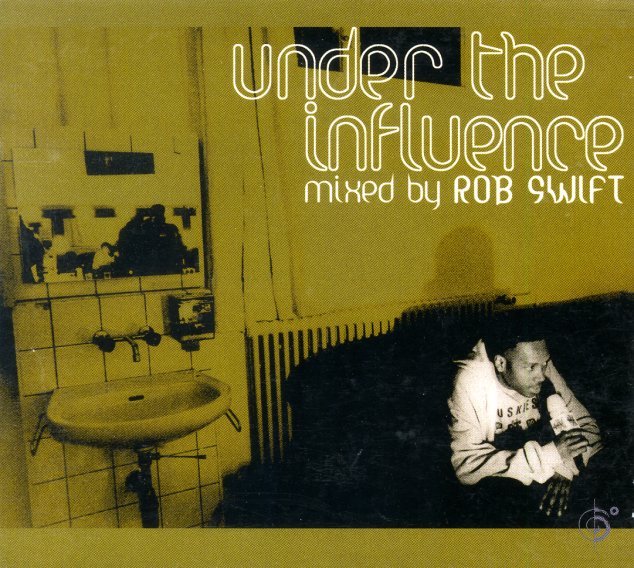 Under The Influence – Mixed By Rob Swift