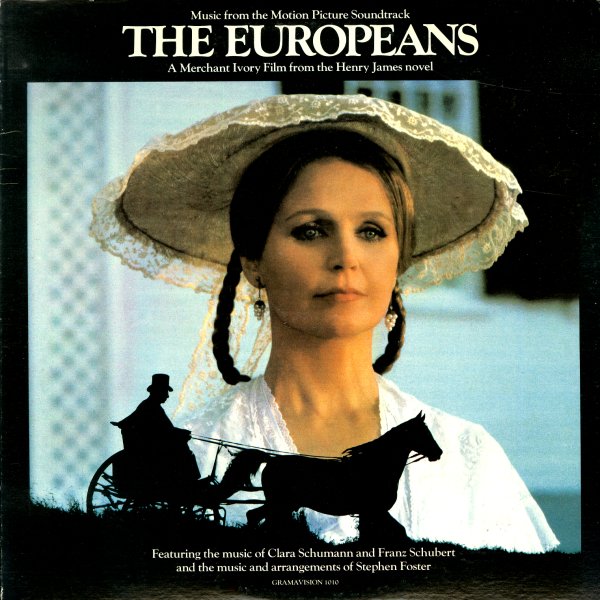 A selection of songs from the Merchant/Ivory production of Henry James' The Europeans – featuring a number of songs by Steven Foster, plus works by Clara Schumann and Franz Schubert – all orchestrated by Richard Robbins.  © 1996-2020, Dusty Groove, Inc.
(Cover has some light wear.)