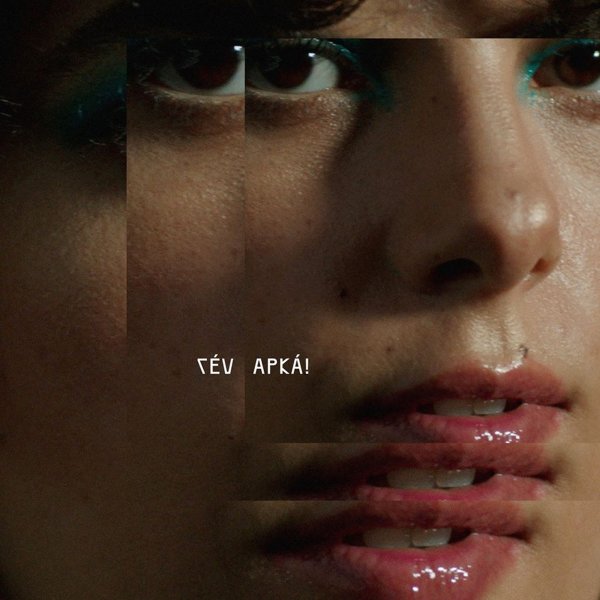 Ceu seems to be an even stronger singer here than before – still able to drift in and out of an easygoing rhythm when she wants, but also more suited to take on tunes with a more soulful vibe – which includes a number of standout tunes that really make the record shine! There's still some of the nods towards older Brazilian styles that graced Ceu's earlier albums, but many of the numbers here sparkle with a more contemporary vibe – never overdone, but a nice blend of subtle rhythms and guitar lines from Pedro Sa – mostly moving at a midtempo pace that's just right for the vocals. Marc Ribot plays guitar on a few tracks, Seu Jorge guests on another, and titles include "Nada Irreal", "Coreto", "Forcar O Verao", "Corpocontinente", "Off", "Fenix Do Amor", and "Ocitocina".  © 1996-2022, Dusty Groove, Inc.