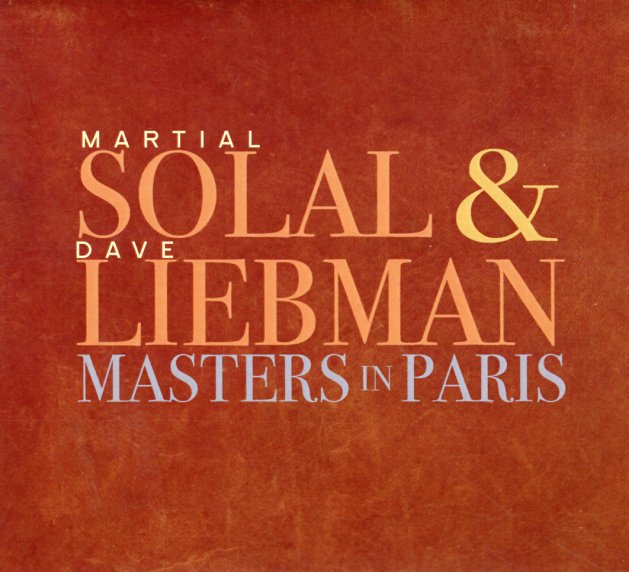 Fantastic duets between saxophonist Dave Liebman and pianist Martial Solal – a very intimate, but very powerful – almost as if both musicians are getting to the heart of their strengths, showing them in the best possible light as they come together with a strong sense of imagination and improvisational creativity! All the tunes are familiar standards, but they really sparkle – filled with lots of little twists and turns, and angular surprises that go way past familiar melody – at a level that's even more powerful than the previous set of duets the pair recorded. Titles include "Night & Day", "Small One", "In & Out", "Stella By Starlight", "A Night In Tunisia", and "Summertime".  © 1996-2021, Dusty Groove, Inc.