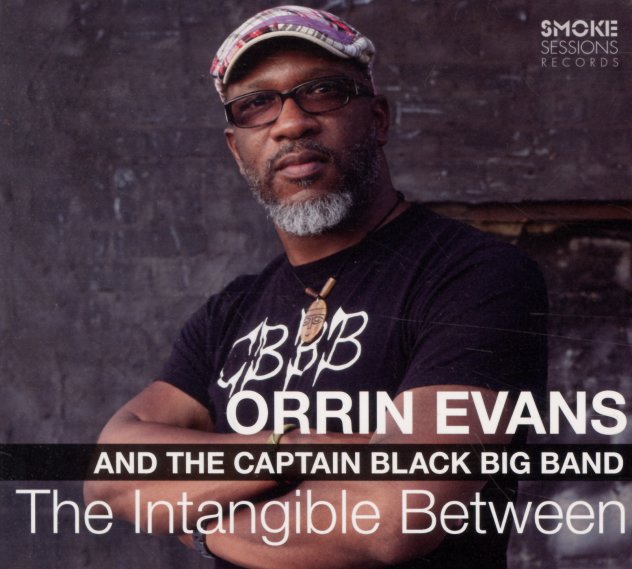 Orrin Evans is a hell of a pianist, but he's also a hell of a bandleader too – stepping out here with his excellent Captain Black Big Band – an always-great unit that shows off a whole new dimension of Evans' mighty talents! The music is rich and bold right from the start – and clearly, the leader is much more of a mutual participant in the proceedings than the boss – as the horns alone have these individual flourishes and power as a whole that's really amazing – a sense of color and richness that's very distinct from Orrin's piano, and which maybe gets even more presence in the mix. Players include Todd Bashore, Immanuel Wilkins, and Caleb Wheeler Curtis on alto saxes; Josh Lawrence, Sean Jones, and Thomas Marriott on trumpets; David Gibson, Reggie Watkins, and Stafford Hunter on trombones; Troy Roberts on tenor; Stacy Dillard on soprano; Luques Curtis and Madison Rast on bass; Jason Brown and Mark Whitfield Jr on drums; and Evans on piano. A few tracks feature slight vocal contributions – and titles include "That Too", "A Time For Love", "Proclaim Liberty", "Tough Love", and "I'm So Glad I Got To Know You".  © 1996-2022, Dusty Groove, Inc.