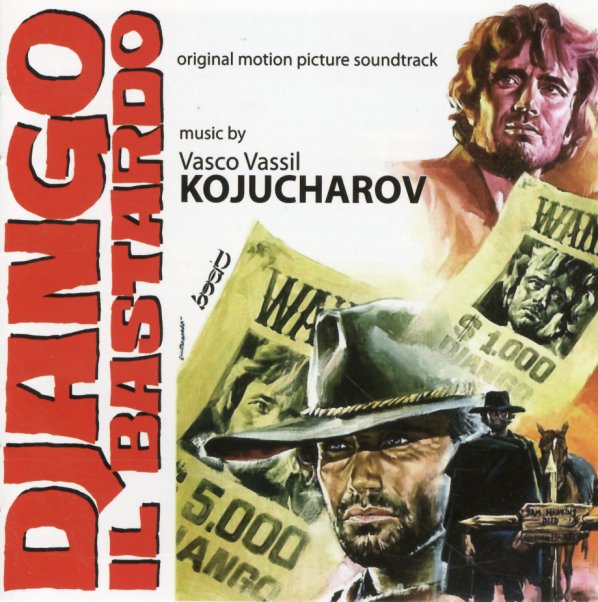 One of the more obscure entries in the Django series of Italian spaghetti western films of the 60s – but one that's got a really wonderful soundtrack, penned by one of the more obscure artists to provide music for the Italian scene too! Vasco Vassil Kojucharov really echoes some of the coolest styles of his contemporaries here – from driving themes, to nicely moody numbers that might have a piano line echoing in space, or a spare fuzzy guitar bit making a bold statement before a moment of action! And as with others of this nature, there's also a few sweeter moments – that really great balanced of moods and timing that Morricone hit with Once Upon A Time In The West – maybe copied a bit here by Vasco, but in a really great way. 26 tracks in all!  © 1996-2021, Dusty Groove, Inc.