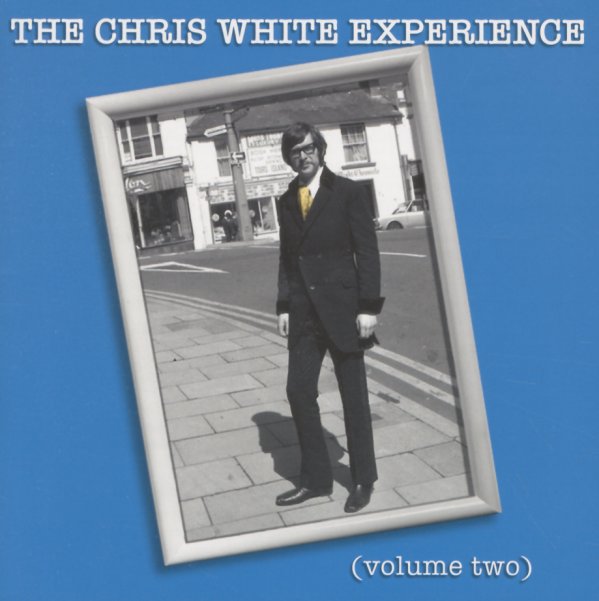 A flurry of lost work from from ex-Zombie, ex-Argent man Chris White – work done by White with a variety of different artists in years that were maybe not that well-represented on record – but which show a strong continuing evolution of his talents! Music was done in collaboration with a variety of artists – including Colin Blunstone, Kevin Finn, Steve Gould, Tim Renwick, and Bianca Kinane – and although Chris doesn't sing on most tracks, there's a definite post-Zombies, vibe – with maybe some Colin Blunstone phrasing from some of the singers. In a way, the whole thing almost feels like a late 70s/early 80s extension of Blunstone's later solo work – and the set also includes a few tracks from more recent years, when the Zombies re-formed briefly. Titles on this volume include "Good Good Morning", "Teddlybears", "How I Miss You", "Killing Rose", "Got To Be Now", "Waiting For The Night To End", "Hold My Hand", "Make The Lady Smile", and "Heard Your Song".  © 1996-2021, Dusty Groove, Inc.