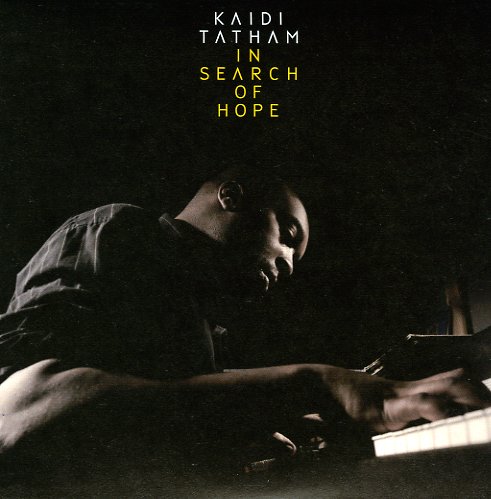 A brilliant album from Kaidi Tatham – deeper by far than anything we've ever heard from him, and way more than you might expect if you only know his singles from the London scene! This set's got a very strong jazz component – monstrous keyboard work from Kaidi that stretches and soars with the kind of sound you might expect from George Duke on MPS – coupled with some leaner, more rhythmic elements that show Tatham's strong ties to the London scene – yet still in ways that really break from its conventions! There's a warmth, depth, and spirituality to the record that's really amazing – the kind of new territory that others have found on the excellent Freedom School label – a place that offers a rare outlet for creative expression in times like these. The whole thing's instrumental, and Kaidi played all instruments himself – mixing acoustic percussion with beats, electric keyboards with piano, and coming across with a sound that's far richer than the sum of its core elements. Titles include "Simiya", "I'm High", "So Amazed", "Swift Inspiration", "In Search Of Hope (part 1)", "Do What You Gotta Do", "On A Vibe", "These Things Will Pass", and "He Laughs She Cries".  © 1996-2021, Dusty Groove, Inc.