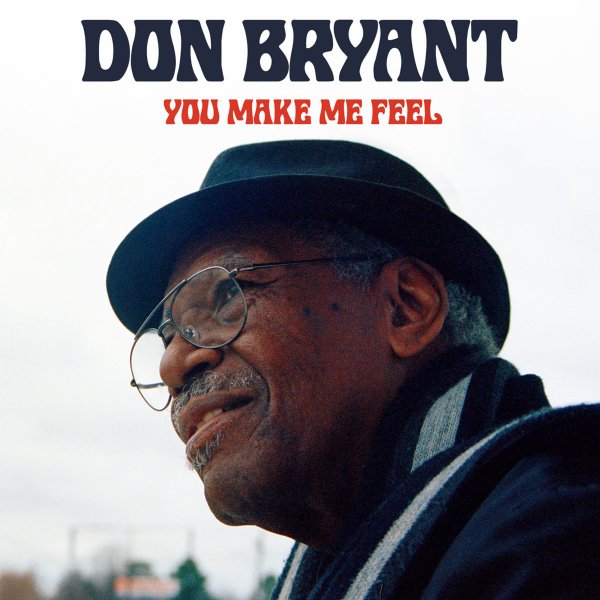 Live In Japan (with bonus download)
Hi Records/Fat Possum, 1979. New Copy (reissue)
LP...$11.99
OV Wright at the end of the 70s – working live in front of a very enthusiastic Japanese crowd, and in a groove that's right up their with his best work from earlier in the decade! In fact, there's a rawness here that you won't always find on Wright's other records – great live backing ... LP, Vinyl record album

It's Dance Time
Hi Records/Fat Possum, 1965. New Copy (reissue)
LP...$11.99 15.99 (CD...$6.99)
It's Dance Time, Memphis style – thanks to a hip album of instrumentals from the great Willie Mitchell! This one's actually a bit rougher around the edges than some of Willie's other work, with strong guitar and groovy organ, very much in a Booker T & The MGs mode! The tracks groove ... LP, Vinyl record album