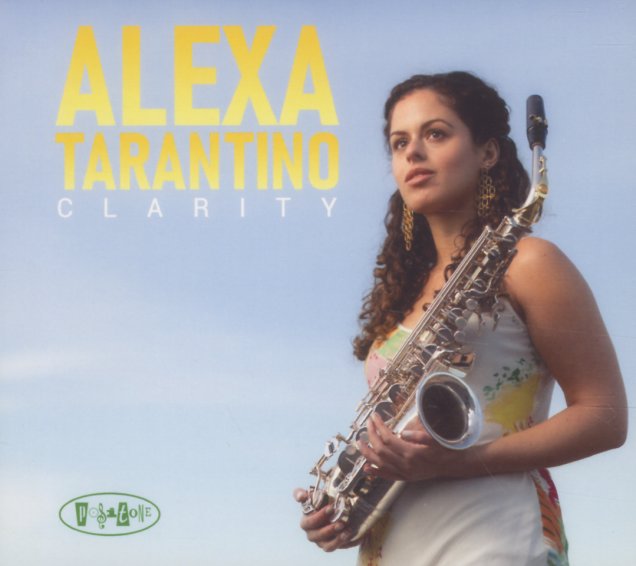 A fantastic step forward for saxophonist Alexa Tarantino – a set that really shows all her strengths as a soloist, songwriter, and a leader – a record that should have the rest of the world finally taking notice of her talents! Alexa's already a great saxophonist – working here on both soprano and alto, the latter of which she uses especially well, with well-crafted, thoughtful solos that are full of soul – and she also blows a bit of flute and alto flute on the record, really deepening the color palette, and keeping things interesting throughout! The rest of the group is great, too – with Steven Feifke on piano and a bit of Fender Rhodes, Joe Martin on bass, and the great Rudy Royston on drums – all swinging along effortlessly, and with plenty of soul throughout. Titles include the Tarantino originals "Through", "A Race Against Yourself", "A Unified Front", and "Thank You For Your Silence" – plus a nice take on the Horace Silver tune "Gregory Is Here".  © 1996-2021, Dusty Groove, Inc.