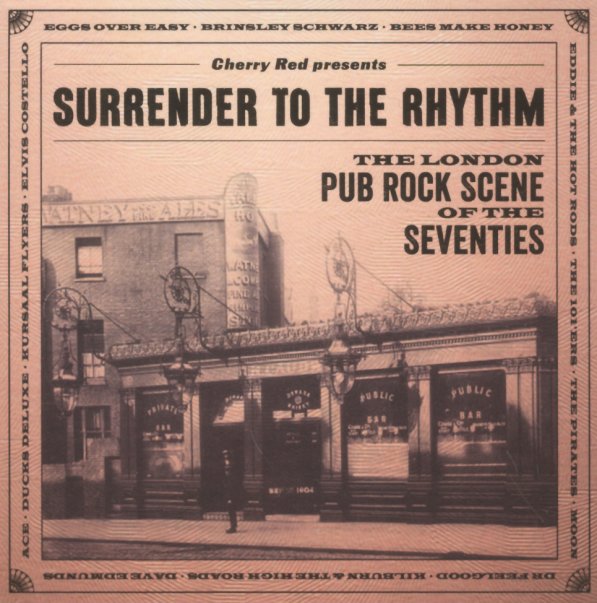 A fantastic introduction to one of the most confusing British styles of the 70s – the huge pub rock moment that preceded punk, and which offered up a stripped-down approach to the music that helped set the scene for plenty of later changes to come! The name is a bit tricky to explain – much of these bands did play pubs and smaller venues, but they also represented a shift amidst the rising tide of arena rock and overblown concept albums – artists who were maybe getting back to basics with tight, sharp songcraft, and the kind of hooks that first made rock and roll so great in the first place – but also served up with all the sense of variety that had crept into the music from the start! There are a few big names that have always been associated with pub rock – but this set is the first we've seen to really showcase the true scope of the music – with 71 tracks in a nice slipcase with detailed notes - work by Chris Spedding, Moon, Legend, Wild Angels, Dr Feelgood, Flip City, Byzantium, Razorbacks, Chaz & Dave, Fox, Count Bishops, Mott The Hoople, Ducks Deluxe, Kiburn & The High Roads, National Flag, Jona Lewie, Roogalator, Deep Feeling, Status Quo, Steve Ellis, STray, The Pirats, Squeeze, Merton Parkas, Inmates, Ian Gomm, and many others!  © 1996-2022, Dusty Groove, Inc.