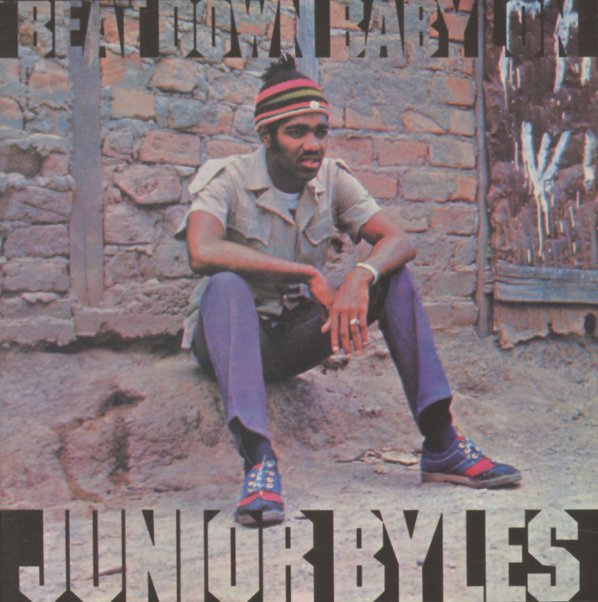 Tremendous work from Junior Byles – a singer with a sweet voice that would have been right at home in the rocksteady years, but which is maybe even more powerful here in a roots session produced by Lee Scratch Perry! That special Perry magic really helps balance things out with Junior's vocals – a raspy edge in the rhythms that reminds us of the deeper qualities of the lyrics – echoed by Byles as he uses his personal soul to enforce their ideas – following a shift in Jamaican music that's similar to the Marvin Gaye shift at the start of the 70s! Titles include "I've Got A Feeling", "Don't Know Why", "Coming Again", "Beat Down Babylon", "A Place Called Africa", and "Poor Chubby". 2CD set features an insane number of bonus tracks – 41 more numbers in all, pulled from singles and other recordings – with titles that include "Curley Locks", "Dreader Locks", "Militant Rock", "Fun & Games", "Motion Dub", "Ungrateful Skank", "Rasta No Pick Pocket", "Come Da Da", "Righteous Oily", "King Of Babylon", "Africa Stand", and "Rub Up Festival 71".  © 1996-2022, Dusty Groove, Inc.