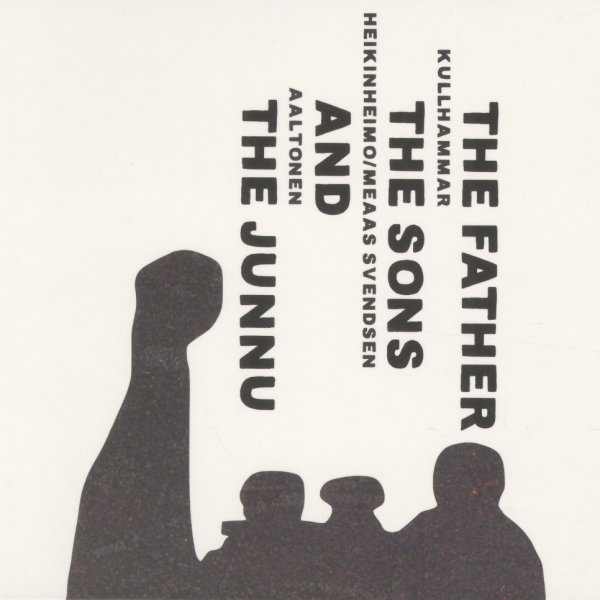 We're not sure who the Junnu is here – but the legendary reedman Juhani Aaltonen is definitely the follower, supported here with work by three younger musicians who might qualify as his musical sons! Aaltonen is amazing – every bit as compelling as on his famous Finnish sides of the 70s – blowing tenor and flute, and matched in spirit and soul by the great Jonas Kullhammar – who's also on tenor, and some baritone – really matching Juhani's approach, and reminding us once again that Kullhammar is not only one of the greatest saxophonists of his generation, he's also one of the most generous, and able to shift into the modes of his collaborators. The rest of the quartet features Christian Meaas Svensen on bass and Ilmarki Heikinheimo on drums and percussion – and the whole thing might be one of the most beautiful, soul-drenched records we've ever heard on the Moserobie label. Titles include "Sorrow Wave", "Refletions", "Il Ju Jo Christ", "The Sun", and "Kiirohige".  © 1996-2021, Dusty Groove, Inc.