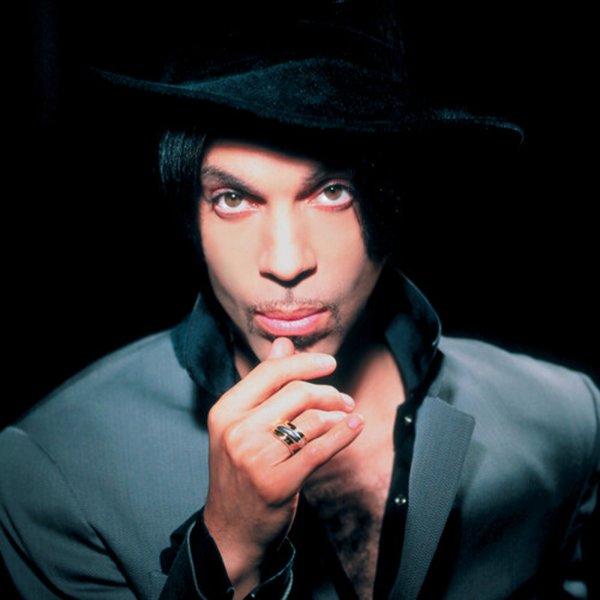 Wonderful live work from Prince – the only official concert album ever issued by the man during his life, and a great testament to the way that his genius kept on burning bright on stage – even when he wasn't always knocking it out of the park in the studio! There's a fair bit of material here from later years, but also some classics mixed into the set – and the work often emphasizes the jazzier side of Prince's style – partly through his evolved musicianship, but also in the way the tunes come together with an even more sophisticated vibe than the early years. Titles include "Rainbow Children", "Muse 2 The Pharoah", "Extraordinary", "One Nite Alone", "Wanna B Ur Lover", "Do Me Baby", "Diamonds & Pearls", "When U Were Mine", "Mellow", "1+1+1 Is 3", "Nothing Compares 2 U", and "Sometimes It Snows In April".  © 1996-2021, Dusty Groove, Inc.
(Limited edition purple vinyl pressing – with download!)