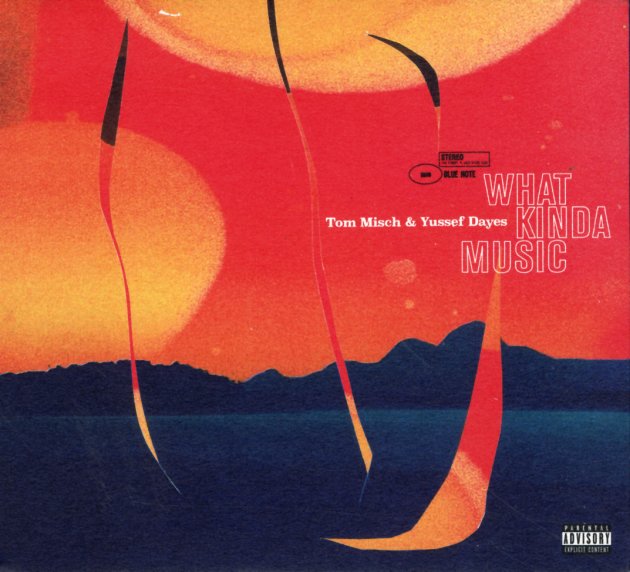 Tom Misch and Yussef Dayes definitely make some kinda music here – a sweet blend of jazzy elements, contemporary soul, and a spacious, spacey vibe that resonates strongly with some of our favorite recent sounds from the west coast! The album's on Blue Note, but it's a bit different than some of the label's recent projects – even those that are more soul-based – as the vibe here is heavy on keyboards, vocals, and guitar from Misch – set up with drums from Dayes, in a style that's funky but mellow – all tripping out nicely, with help from a variety of guests along the way. Titles include "Tidal Wave", "The Real", "Sensational", "I Did It For You", "Julie Mangos", "Kyiv", "Last 100", and "What Kinda Music" – plus "Lift Off", with guest work from Rocco Palladino – and "Nightrider", with guest work from Freddie Gibbs!  © 1996-2021, Dusty Groove, Inc.
(Deluxe vinyl pressing – in a very cool die-cut cover!)