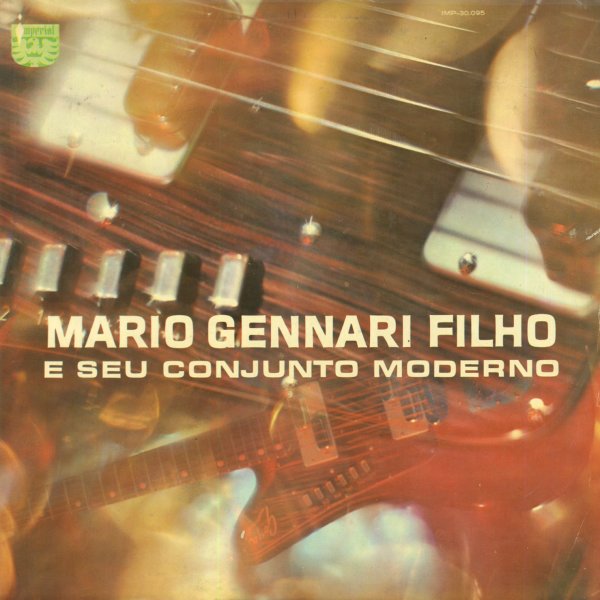 No Embalo Do Samba
Imperial (Brazil), 1966. Very Good-
LP...$14.99
Wonderful bossa and samba grooves – with a hip edge that reminds us a lot of Ed Lincoln's best records from the time – no surprise, since Falcao is actually Brazilian organist Walter Wanderley, working under another name! Wanderley, as Falcao, plays Hammond organ with a sparkly finish ... LP, Vinyl record album